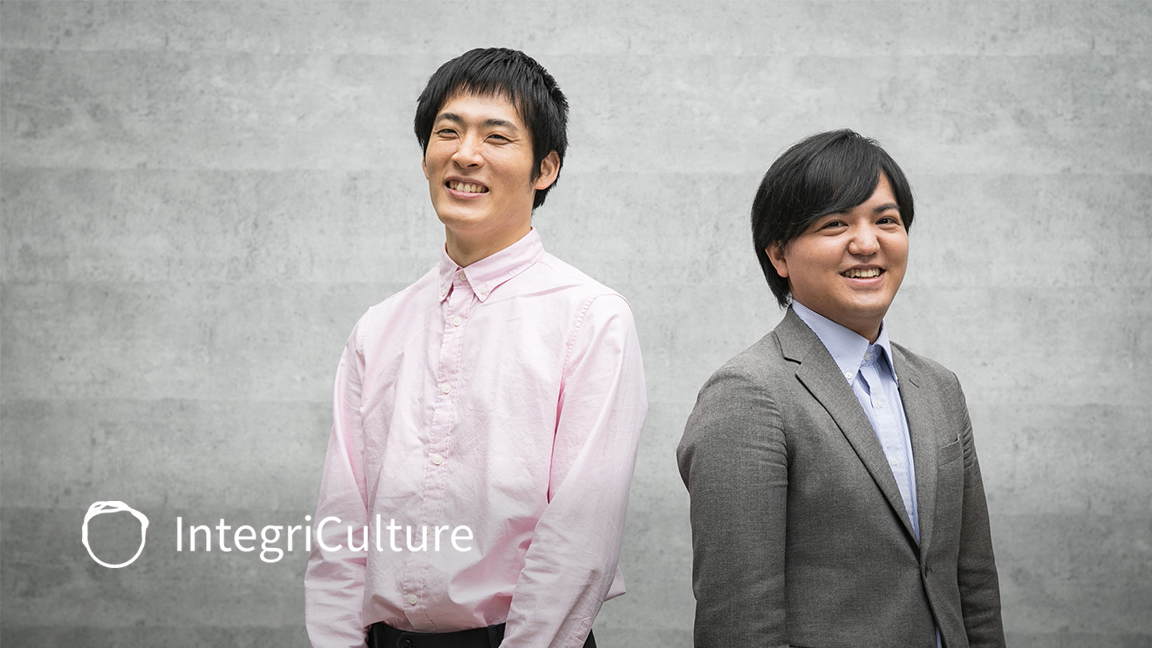 Latest Round
Series A

IntegriCulture’s patented CulNet System uses “feeder” organ cells that naturally secrete the growth factors that cell cultures need. Importantly, this bypasses the need for the cost-prohibitive addition of recombinant growth factors. The system is capable of culturing cells of any type and from any species, making it a platform for a large variety of purposes.

IntegriCulture was founded in October 2015 by Yuki Hanyu (CEO) and Ikko Kawashima (CTO). The company emerged out of a nonprofit, cultured meat initiative founded by Yuki called the Shojinmeat Project.

● Yuki is one of the most impressive founders we’ve seen in the space. Yuki has been working and thinking about the space for longer than the vast majority of cultured meat entrepreneurs (for reference, Mark Post presented the first cultured burger in 2013, just a year before Yuki founded the Shojinmeat project).

● Huge market opportunity: if IntegriCulture’s CulNet system becomes a widely used technology to produce cultured meat, they could capture a significant portion of what could become a $2 trillion dollar market. On top of this, they could also play meaningful roles in the cosmetics and healthcare spaces.

Yuki founded the Shojinmeat Project in 2014, a nonprofit open source initiative focused on educating the public on clean meat. The project coalesced other forward-thinking minds and gave Yuki a platform to launch Integriculture in 2015. An Oxford graduate, Yuki studied Physical & Theoretical Chemistry for his Ph.D. His thesis was written on nanofabrication, the study of building complex molecular devices atom by atom. After graduate school, Yuki worked as a researcher at Toshiba Corporation’s Systems Engineering Laboratory, where he helped develop batteries for electric vehicles and industrial electric storage systems.

Ikko Kawashima entered the cultured meat space after joining the Shojinmeat Project in 2014. After meeting Yuki through the organization, he co-founded IntegriCulture in 2015. Contrasting Yuki’s engineering background, Ikko is a biologist. He is an Agricultural Science Ph.D from Hiroshima University and has completed fellowships at the Baylor College of Medicine and Japan Society for the Promotion of Science.

Kentaro earned his MBA from UCLA’s Anderson School of Management in 2011. Prior to joining IntegriCulture, Kentaro worked at Akatsuki, a mobile game developer, for three years, where he managed corporate planning and finance. Before Akatsuki, Kentaro also worked as a management consultant at Deloitte for three years and as a portfolio manager at a Japanese asset management firm for a total of 8 years.